He is from Poland, and his real name is Fillip Kubski.he is a former player of counter strike 1.6 and made his name in this game. He is a refined streamer and streams on Twitch.tv having over 60.3k followers.

He is currently a free agent, but formerly, he was a member of the team HONORIS and VIRTUS as a rifler. He also remained a part of the organization ECS gaming, a famous German esports organization.

For four years, neo played in team VIRTUS and won many tournaments and champion leagues and earned various titles.

He also joined faze clan in 2019 and was in the game leader, and after that, he joined team ARCY and was also an in-game leader in this one. He won more than twice ESWC, WCG, IEM World Championship, and other championships.

His setup is a combination of different brands. So the mouse he uses is Zowie EC2-B for CS: GO, which is a wired mouse and is considered best for FPS games, mainly like csgo because of its optical sensor.

The keyboard he uses is Zowie Celeritous, which is a mechanical gaming keyboard that is also used by many other professional players.

Mouse pad in his setup is Steel Series QcK Heavy, one of the best brand mouse pads. Headset he uses is from Sennheiser G4ME ZERO, a gaming headset that is a lightweight foldable device with voice-controlling features.

Settings in this game by this legendary player are customized according to his experience, so the main settings include resolution 1024*768, stretched scaling mode, and 240 Hz refresh rate.

Mouse settings include game sensitivity 2.15, window, and zoom sensitivity he sets on six and 0.85with DPI 800 and EDPI 860. Other settings are crosshair and launch settings.

As he is playing from his childhood, he used to change his setup and settings according to the game’s changing needs. People usually follow neo’s new settings and set up to tackle challenges in games like him. 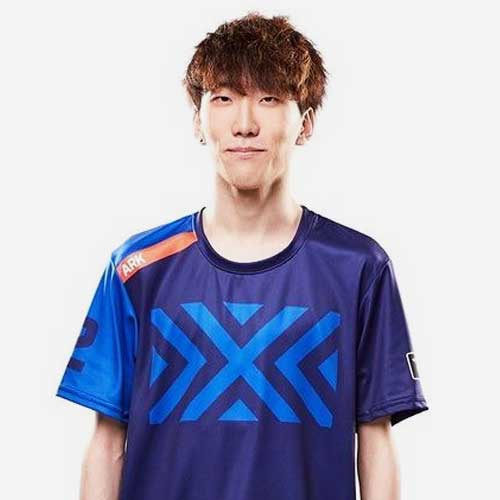 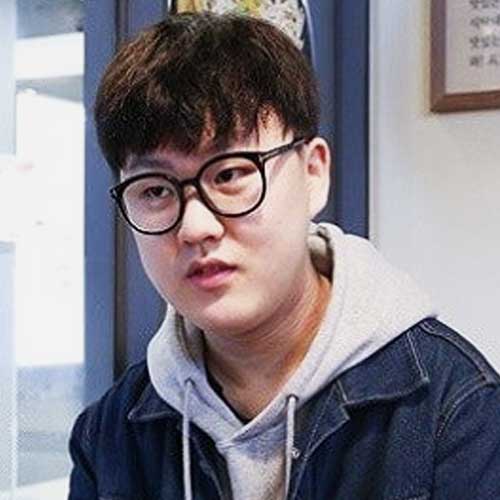 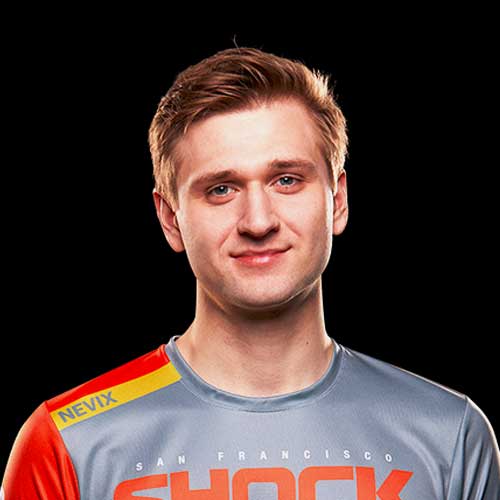 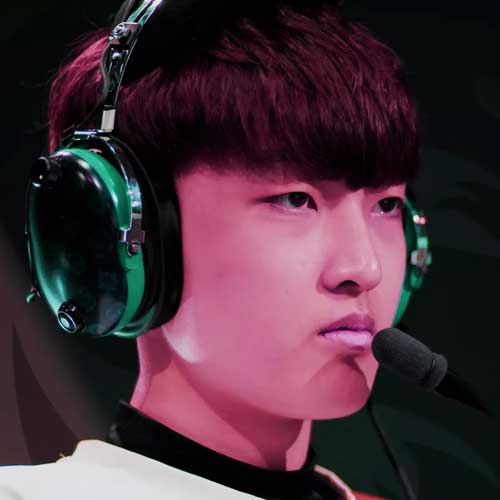 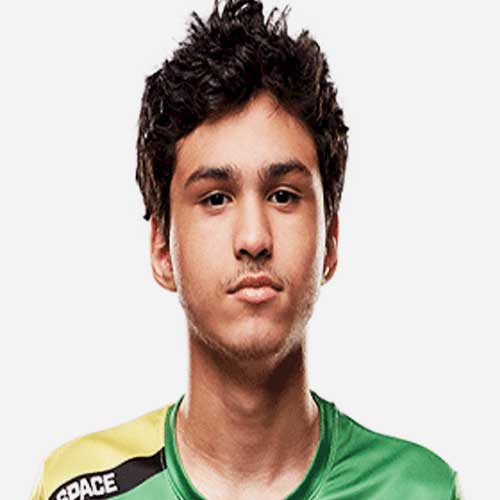 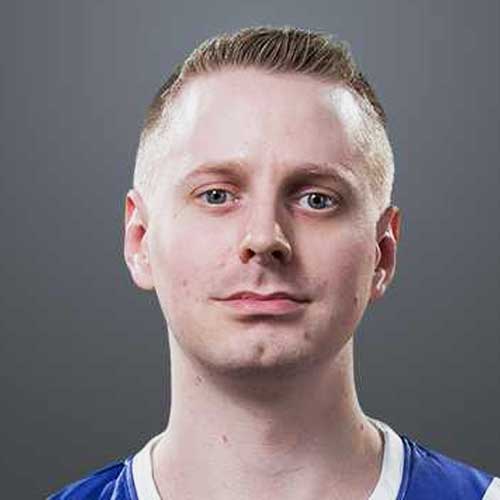 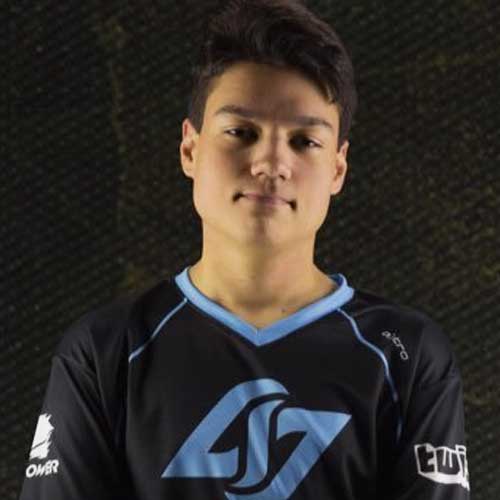 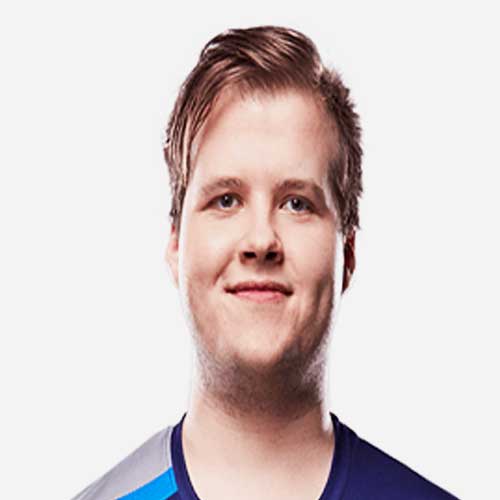 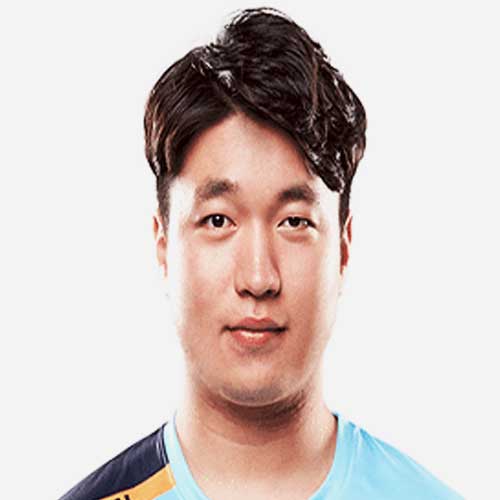 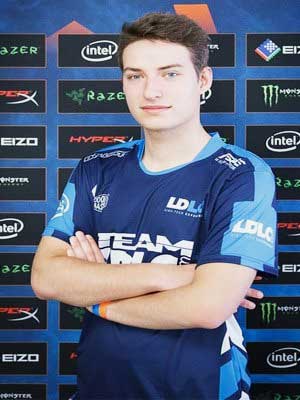 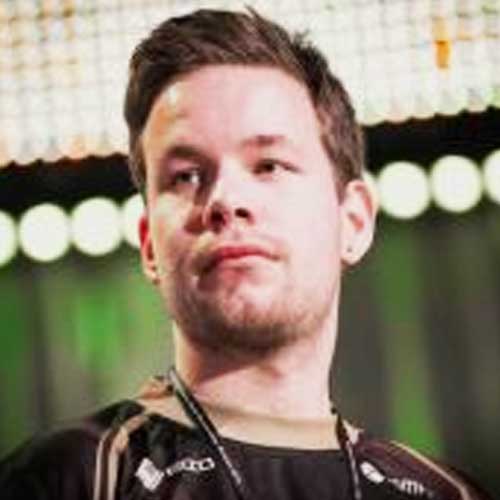 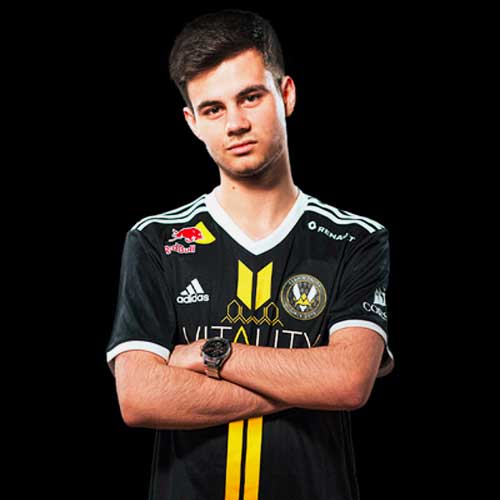 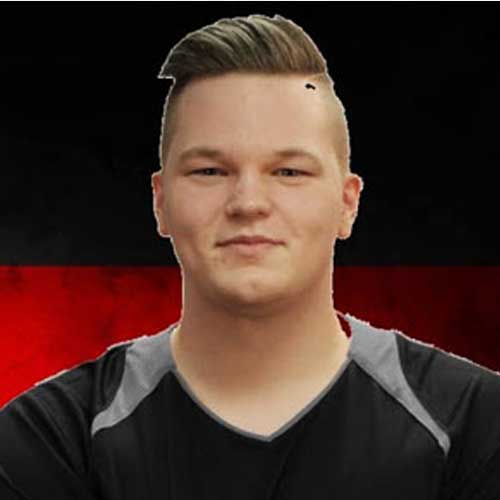 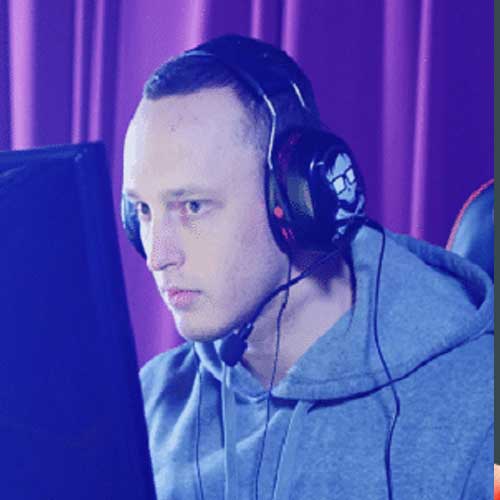 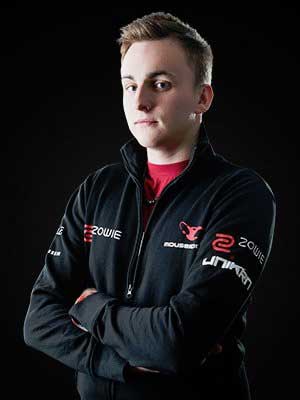 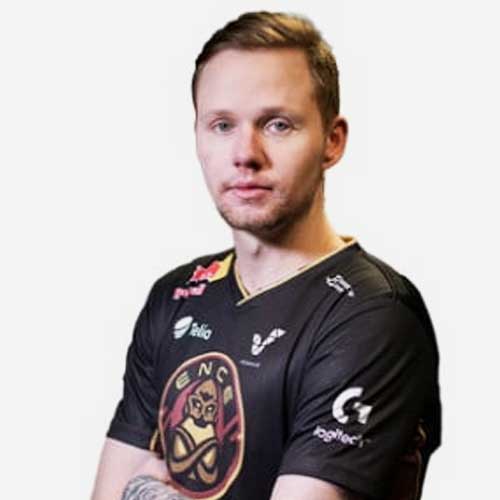 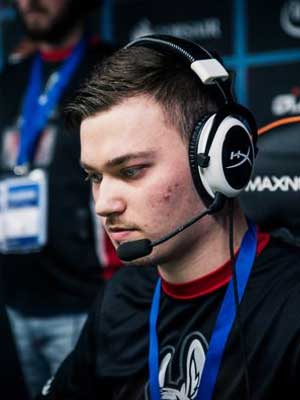 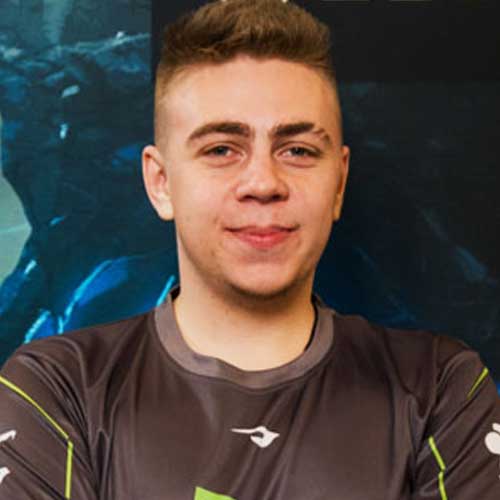 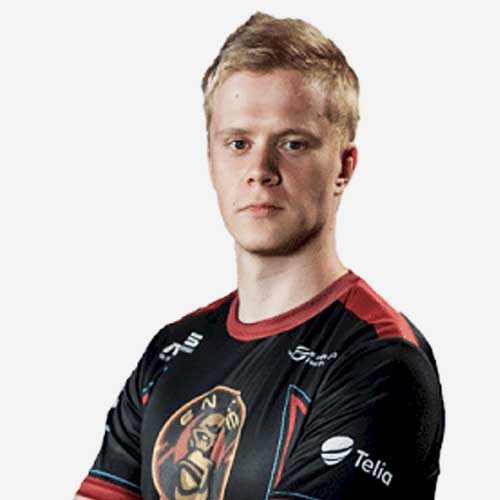 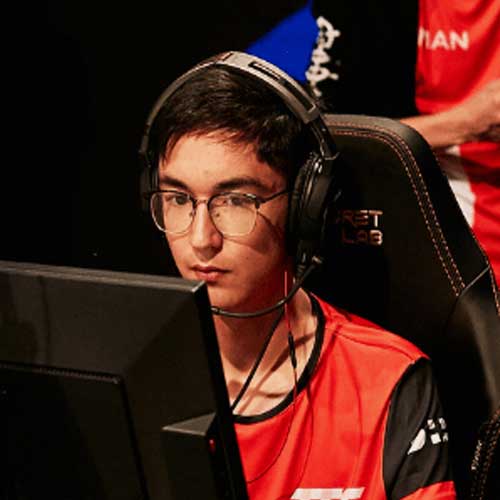 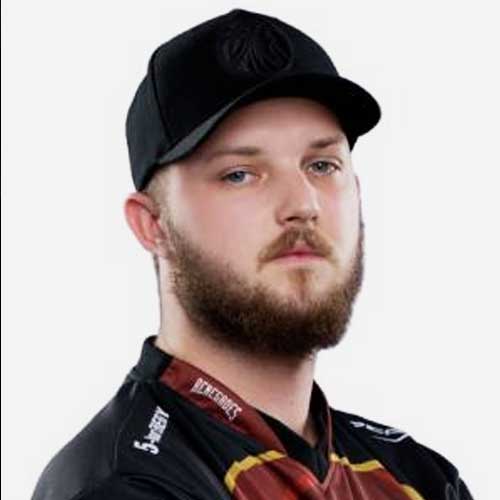 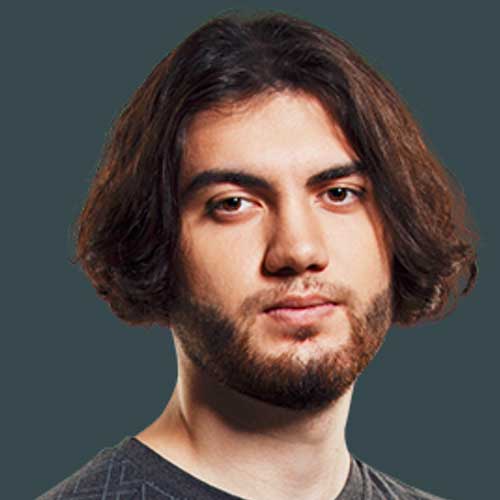